The MK 37 VT Digital Gyrocompass Equipment contains an electromechanical gyrocompass with three precision gimbals. The gimbals and additional electromechanical components compensate for the earth's rotation and gravity while taking advantage of gyroscopic inertial properties. The result is a gyrocompass that automatically seeks and aligns itself with meridian pointing toward true north. A gyrosphere containing a gyroscope rotor is immersed in silicone fluid and is designed and adjusted to have neutral buoyancy.

This feature is a distinct advantage in that:

The system's application software compensates for the effects of the ship's varying speed and local latitude. A servo followup system works with the azimuth axis to keep the yoke aligned with the gyrosphere as the vessel turns. The servo system also provides uncorrected heading data to the Electronics Control Unit. The system doesn't require heaters due to the low viscosity of the suspension and ballistic fluids.

The LCD provides the operator with menu options and fault messages. The LED displays provide the operator: 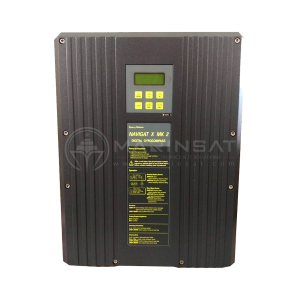 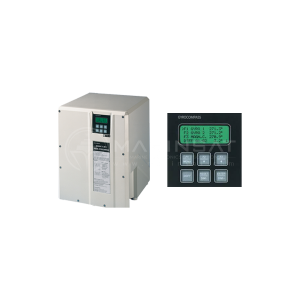 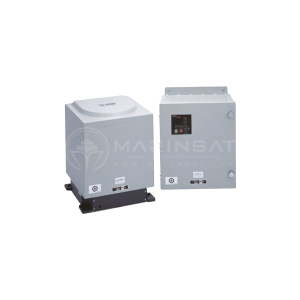 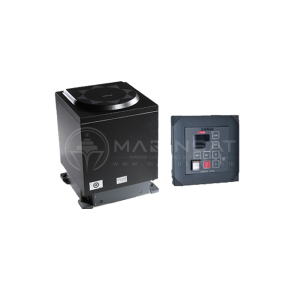 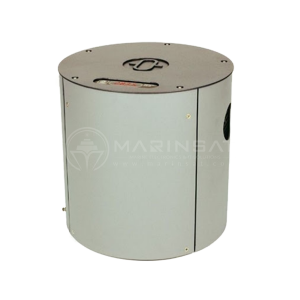